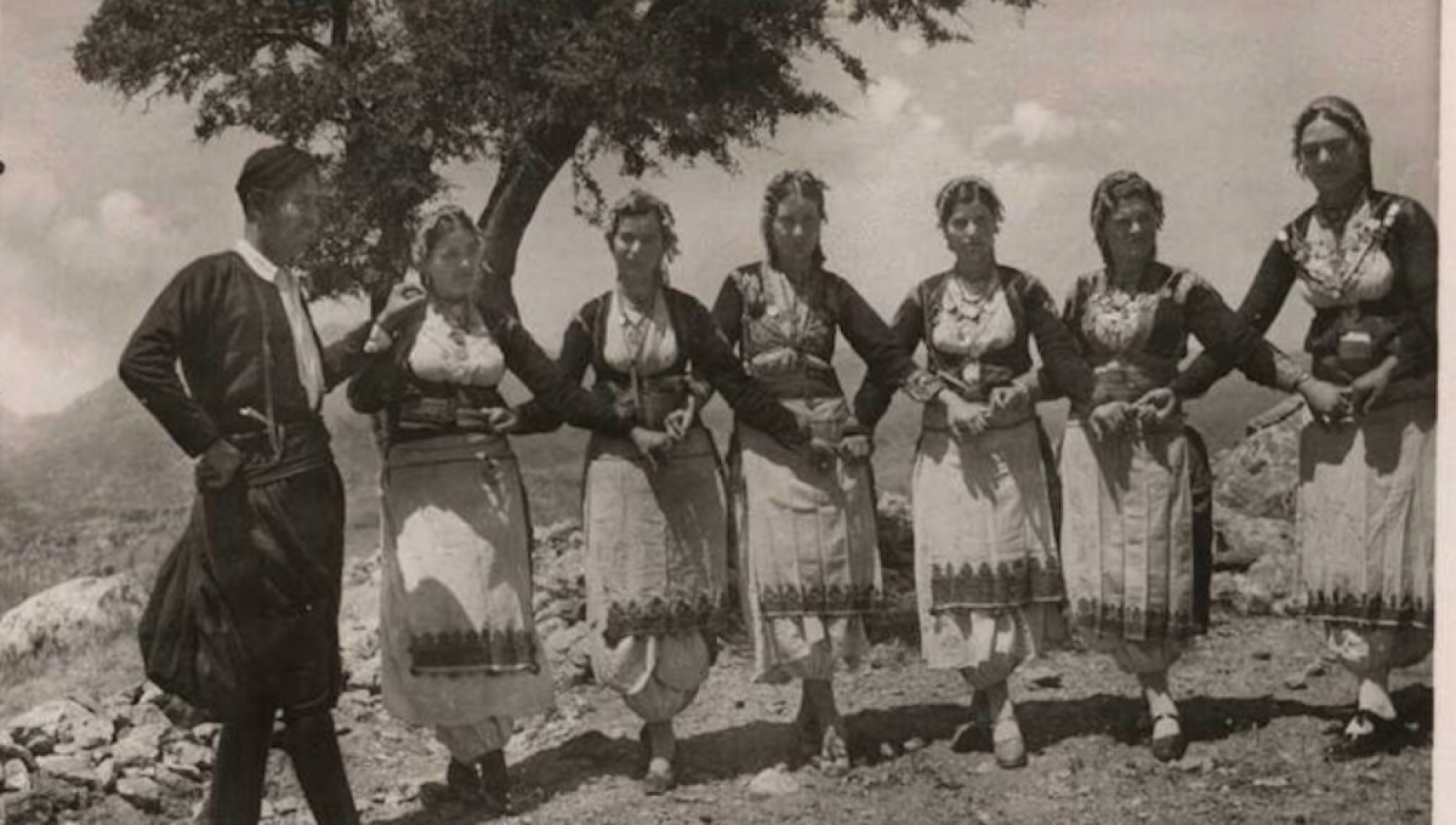 The Dancers of Crete

Ancient Greeks so admired Cretan dancers that they believed the Cretans had invented dancing. Cretans still love to dance, and dancing the traditional dances is an important part of Cretan rural life today, especially at weddings and other festivities. The same was true a century ago, as old photos and descriptions inform us. Some traits of their dances and costumes apparently even descend from the Bronze Age.

Dr. Elizabeth Wayland Barber is Professor Emerita of Archaeology and Linguistics, Occidental College, Los Angeles. She received her BA from Bryn Mawr College in Classical and Near Eastern Archaeology, and in Greek Language and Literature, and her PhD from Yale in Linguistics. Interested since childhood in Bronze Age Greece, she eventually began to pioneer the study of prehistoric cloth and clothing (both highly perishable), inspired both by her knowledge of traditional European folk dress and textiles, and by a Minoan fresco of a woman wearing a skirt of spectacular cloth (shown in this exhibit). Out of this research she published several ground-breaking books, including "Prehistoric Textiles: The Development of Cloth in the Neolithic and Bronze Ages", with special reference to the Aegean (Princeton, 1991, 470 pp.), and "Women's Work—The First 20,000 Years" (Norton, 1994, 334 pp.). Her love of folk dancing (starting at age 6, and still her favorite activity) then led her to notice prehistoric evidence for dancing, leading to her most recent book, "The Dancing Goddesses: Folklore, Archaeology, and the Origins of European Dance" (Norton, 2013, 429 pp.). Much of the data in this exhibit can be found in greater detail in that book.