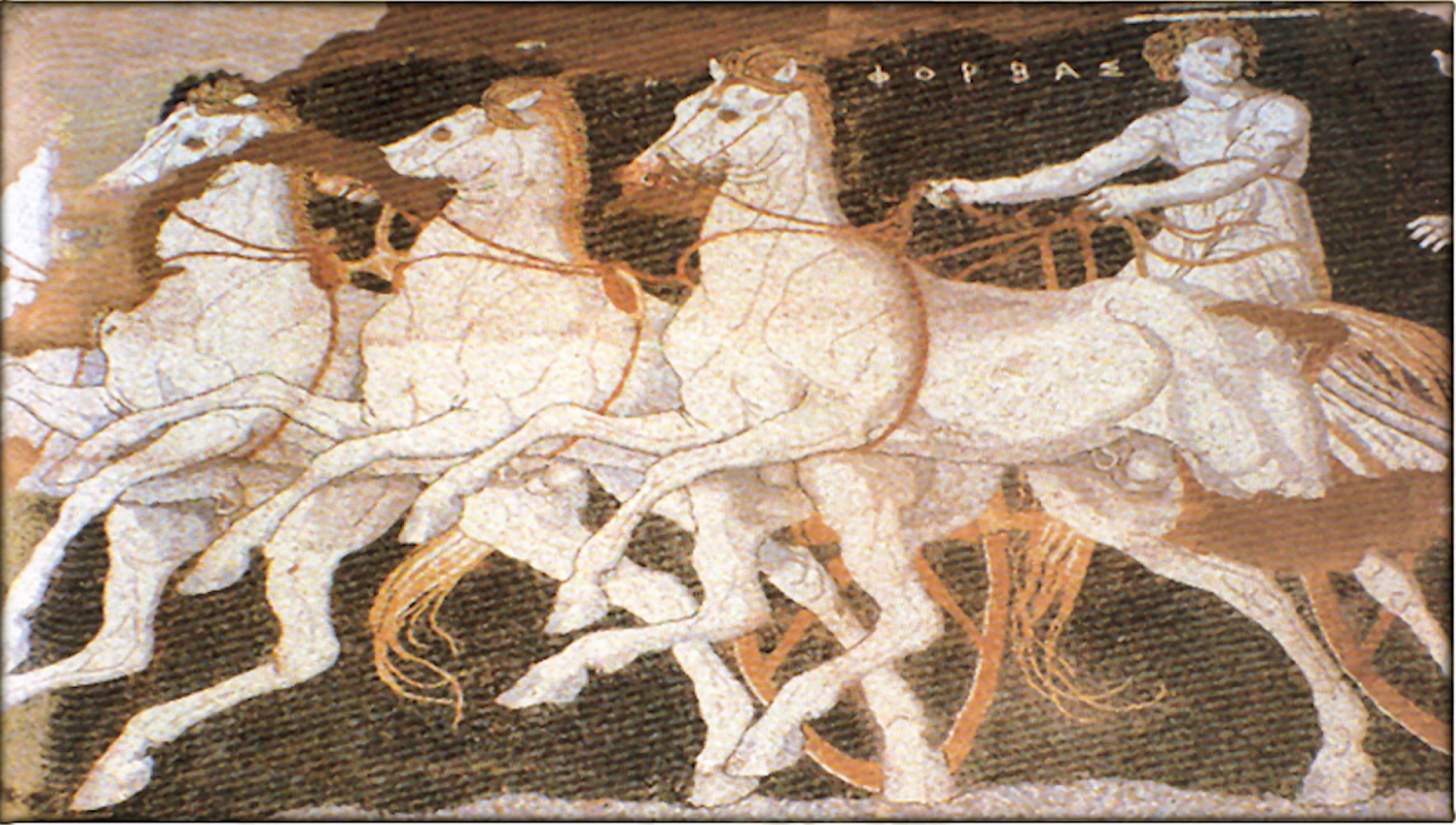 Horses and Mules in the Ancient Olympics

The modern Olympics spawned from a set of ancient Pan-Hellenic athletic events that began as early as the 8th or the 9th century BC. Eighteen ‘’gymnika’’ (nude) contests and nine ‘’hippika’’ (equestrian) events at Olympia were introduced during the 1300 year historyof the Olympics. The horse and mule riders and charioteers did not compete in the nude but were dressed properly. 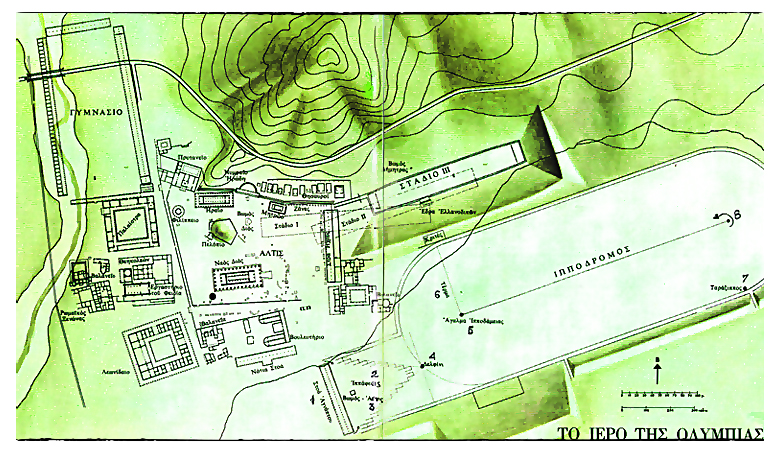 The owners won the crown and the races took place in a hippodrome, which was a large, flat area at the bottom of the ‘’Kronion’’ hill with little architectural structures except for the marble seats for the judges and the ‘’hippaphesis’’ (start mechanism) which contained an eagle on top of an altar, a dolphin on a rod and a marble base on which a woman-priestess of goddess Demeter watched the events.

It may come as a surprise, but there had been at least eighteen women victors at the equestrian events, simply because they discovered the flaw in the law imposed by the Hellanodikai (judges of the games): the olive wreath went to the owner of the competing horses and not to the jockey or the charioteer.

This ancient habit applies until today in horse racing worldwide...