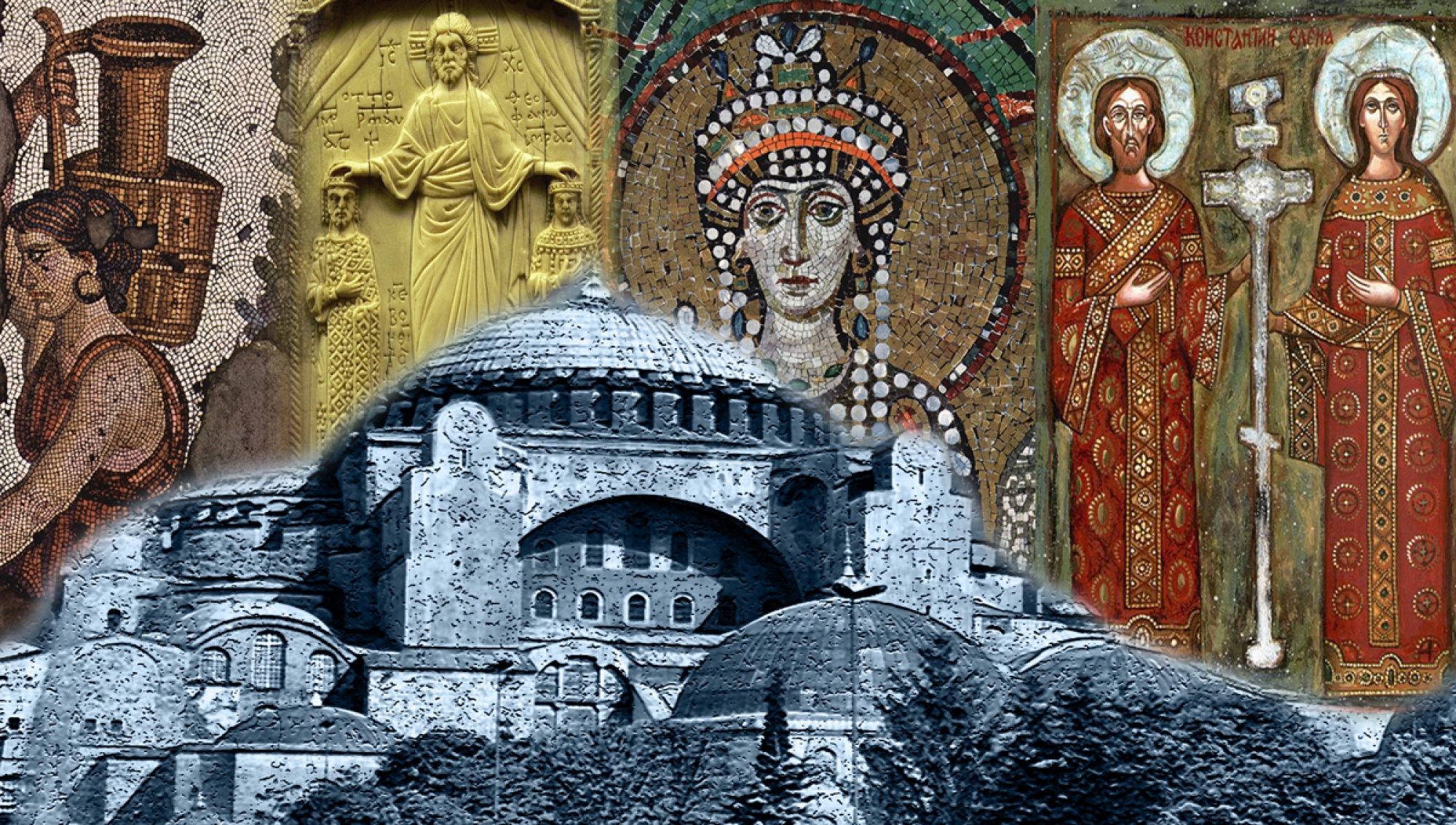 The Byzantine Empire was the eastern half of the split Roman Empire. It lasted and thrived long after the Western Roman Empire dissolved into feudal kingdoms. The Greek Emperors would be the longest lasting of the ethnic dynasties. It would fall under control of the Ottoman Turks in 1453 CE. The term ‘Byzantine” comes from the name Byzantium, the capitol of the empire. It was a colony of ancient Greek foundation on the European side of the Bosporus, midway between the Mediterranean and the Black Sea. The city itself was a transit point between Europe and Asia Minor (Anatolia). It became a place of learning of culture, such as Alexandria, Athens and Rome did during the peak of their empires.

By 391 CE, under Emperor Theodosius I, Christianity was made the official religion of the Empire and the pagan temples were closed. With the new religion came new responsibilities and roles for all Romans, including women. Indeed, there were women within the ruling classes that would take on important roles, even common women gained rights and obligations within the Church.

The purpose of this exhibit is to shed light on the general condition of women in the Byzantine Empire, and individual women of great renowned. They so greatly affected an empire throughout its 1,000-year history, and had major influences on Christianity as a whole.