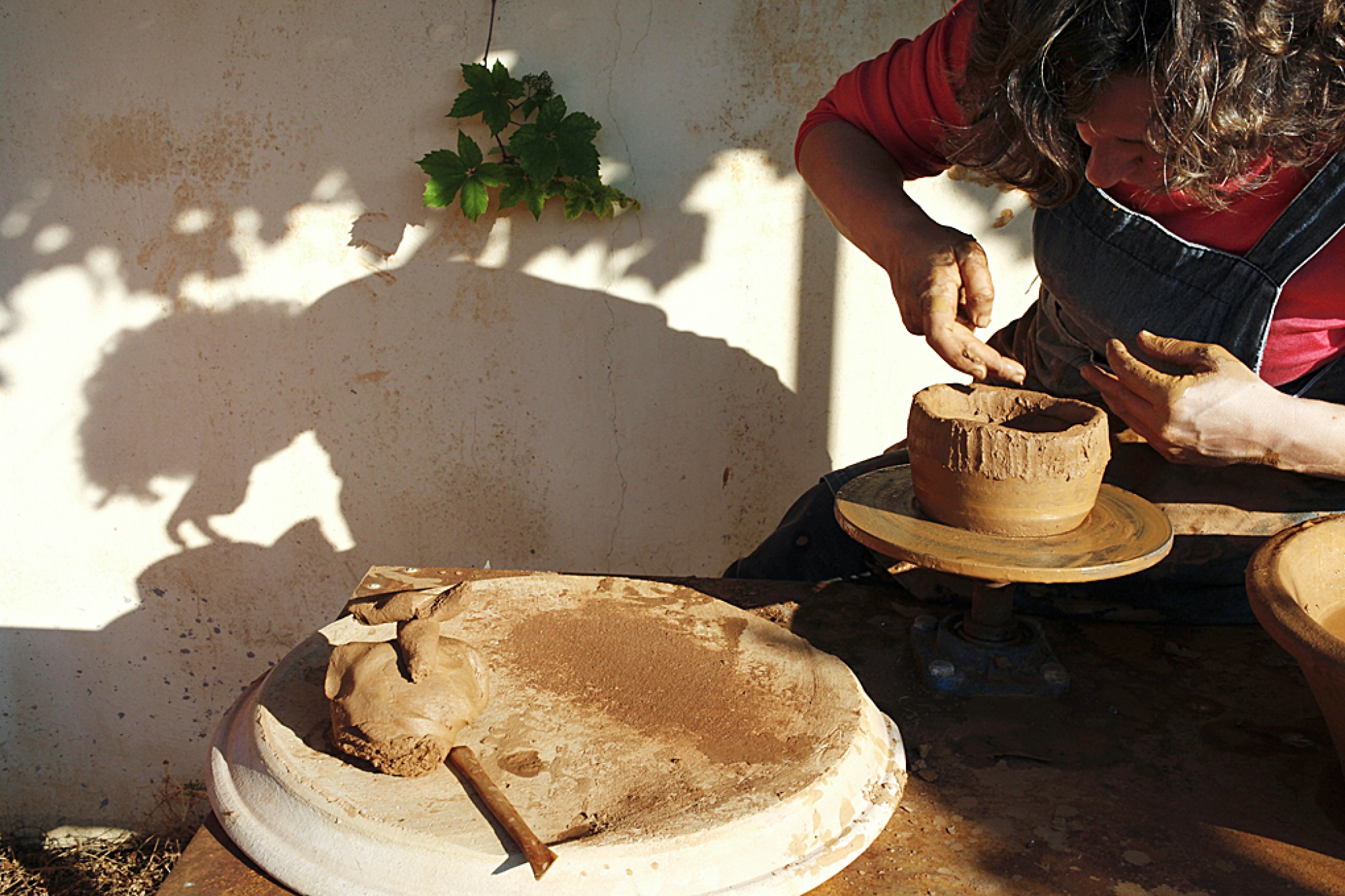 Does not the potter have power over the clay, to make from the same lump one vessel for honorable use and another for common use?
Roman 9:21

The process of collecting, cleaning and molding raw clay into a ceramic cooking pot is magic! Behind all magic are skills, a vision and an ordered process rooted in the natural world. After many years learning the craft and studying ancient Cretan cooking pots, the Minoan tripod cooking pots are reborn. Here you will discover part of this ancient process.