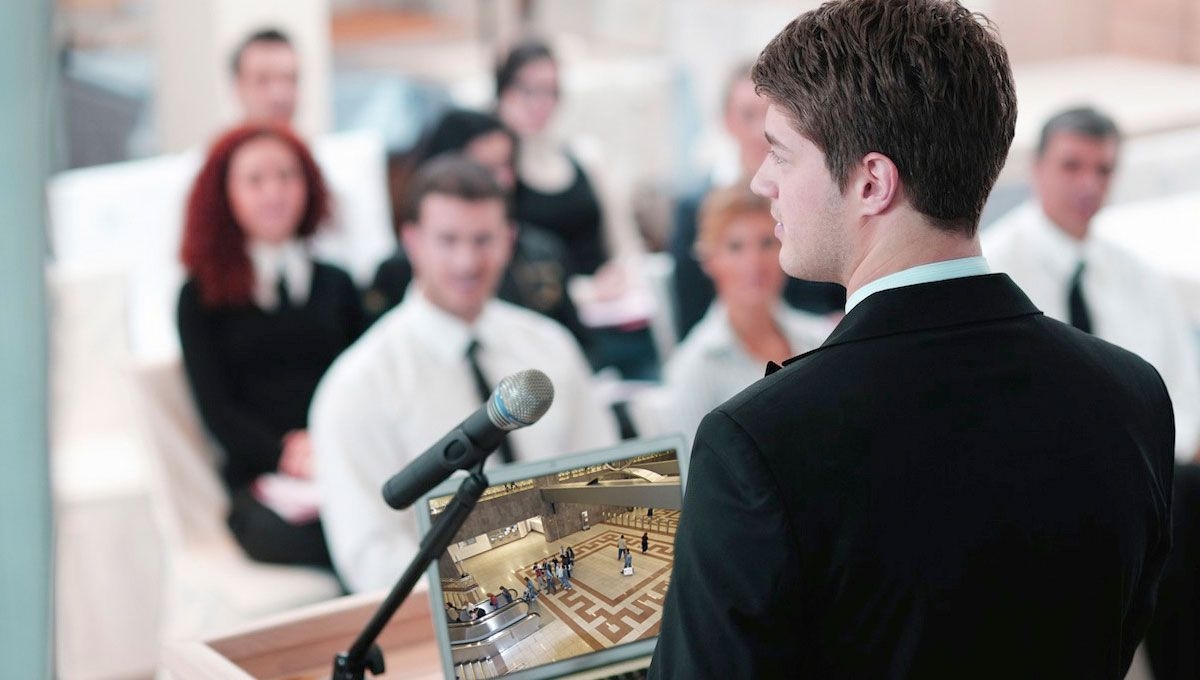 The Macedonian Dynasty of Byzantine Greece, 862-1057 AD
An online lecture by the Porphyra Foundation and Vassilios (Billy) Chrissochos
Presented by Politismos Museum of Greek History
www.PolitismosMuseum.org

Mr. Chrissochos has been a NYC educator and is currently a lecturer. His love for Alexander the Great and Byzantium saw him travel extensively through Greece, Serbia, Russia and Turkey. He has a B.A. in Political Science/History and Minor in Education from Queens College. Mr. Chrissochos is the primary composer, historical consultant and producer of the “Porphyra, A Grecian Rock Opera Trilogy.” The main production, “Anna and Vladimir: The love that ROCKED the world,” debuted at Carnegie Hall and Off Broadway.

Mr. Chrissochos has creatively presented this lecture in two formats, a traditional speaking lecture and another graphic/musical presentation. Both are available on our YouTube station for your viewing pleasure!  Be sure to check out information on his Byzantine Rock Opera (the first of its kind!).

We were honored to host Niki Stavrou, General Director of Kazantzakis Publications, for a presentation followed by a special screening of "Zorba the Greek" in Sacramento in November of 2017.

Nikos Kazantzakis, the national novelist of Greece, the author of freedom, is as current in the world we live in today as he has ever been in the last 100 years. His ecumenical concepts and humanistic ideas have inspired the world at its best and worst historical moments making him the most widely translated Greek author of both the 20th and 21st centuries, with translations in over 56 languages. Introducing the concept of the man who not merely survives, but exultantly triumphs through extreme hardship and adversity, his Zorba, he creates the new millennium’s true hero, who empowers, inspires and exemplifies to the world the invincible, unbreakable, glorious Greek spirit and culture.

Niki Stavrou, the Publisher in Greece of Nikos Kazantzakis’s masterpieces presented in honor of his legacy.

The Balkan Wars of 1912-1913 and the Pioneer Greek Americans, by Peter S. Giakoumis, Historian

Early Greek pioneers in America found success and opportunities in the U.S., but by 1912 a looming war in the Balkans was anticipated. Once Greece called, they mobilized in a patriotic spirit, tens of thousands left the states to fight, and the American spirit traveled to Greece in many forms. Here lies the unique story of those forgotten Greeks, Greek Americans, and Philhellenes of that bygone age.  To view the lecture, click here.

The lecture is based on a forthcoming book by the curator; Peter S. Giakoumis titled “Forgotten Heroes of The Balkan Wars: Greek Americans and Philhellenes of 1912-1913”.

Mr. Peter S. Giakoumis, is a military historian and researcher with extensive studies on many different periods of Greek history, his main focus is on the Greek Americans of the early twentieth century. Mr. Giakoumis is a former Captain, Army Division, New York Guard, he is the Vice President of Byzantine Crown Productions a history based Production Company that promotes the accurate portrayal of Hellenic culture in their projects.

He is an active member in the Order of AHEPA. He holds a Master’s degree in Political Science.

Timothy Sandefur is Vice President for Litigation at the Goldwater Institute. Before joining Goldwater, he served 15 years as a litigator at the Pacific Legal Foundation, where he won important victories for economic liberty in several states. He is the author of four books, Cornerstone of Liberty: Property Rights in 21st Century America (coauthored with Christina Sandefur, 2016), The Right to Earn A Living (2010), The Conscience of The Constitution (2014), and The Permission Society (forthcoming, 2016), as well as some 45 scholarly articles on subjects ranging from eminent domain and economic liberty to antitrust, copyright, slavery and the Civil War, and political issues in Shakespeare, ancient Greek drama, and Star Trek. He is an Adjunct Scholar with the Cato Institute, a graduate of Hillsdale College and Chapman University School of Law.