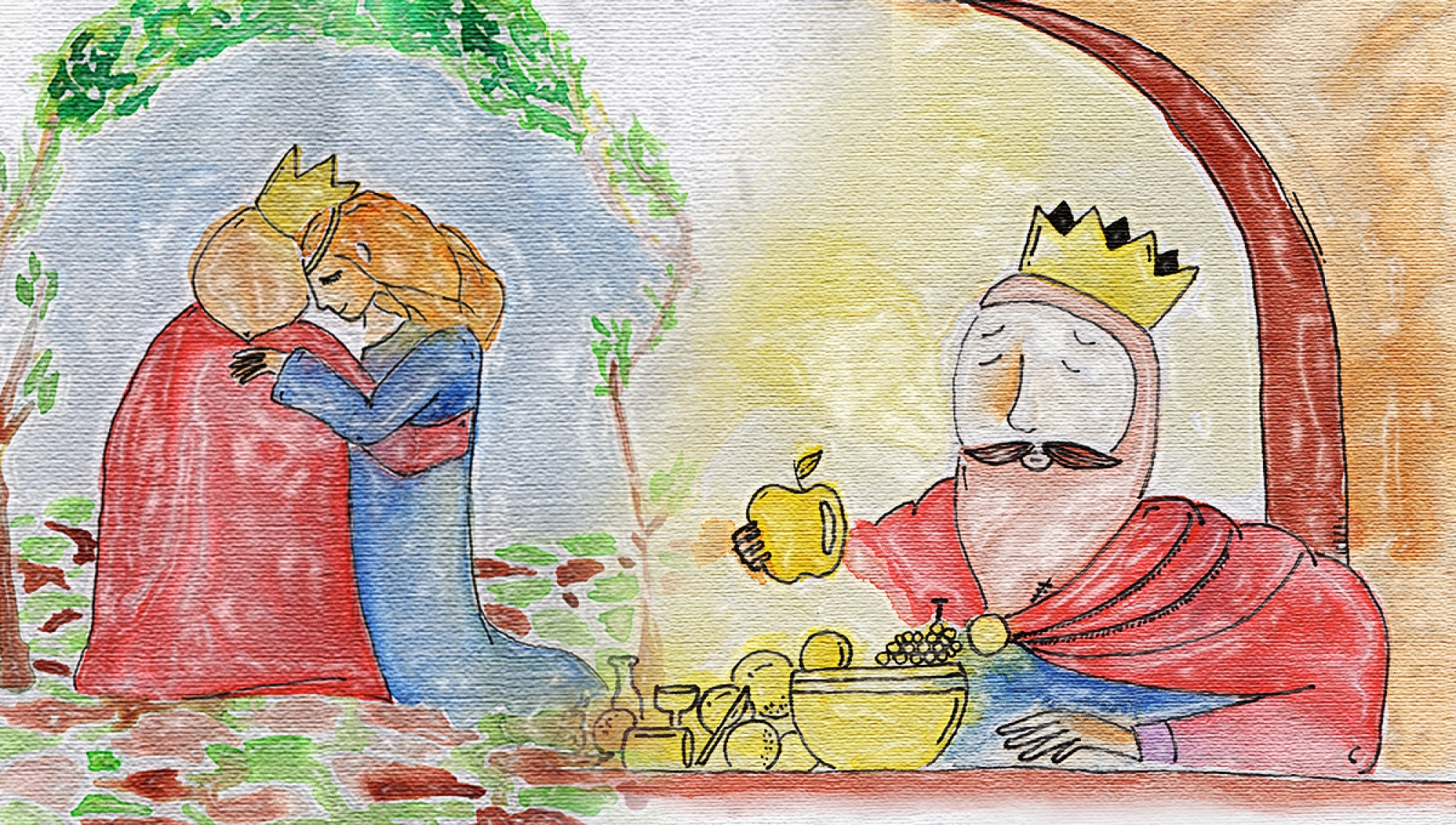 King Midas and the Golden Touch

A myth is a kind of story based on tradition. In Ancient Greece people used myths to explain what happened in the world around them, or the actions of Gods. There are also myths about human heroes, magical animals, epic battles and long journeys.

Myths were also used to teach humans how they should behave in certain situations and how to make the right choices. Because these stories are so important, they have been passed down from generation to generation.

The Golden Touch is a myth with a very serious message. King Midas is the story of a man who had everything – a loving family, a beautiful castle, and all the money he could ever need. What happens when he wants more than he already has, or needs? Will having “more” bring him joy?