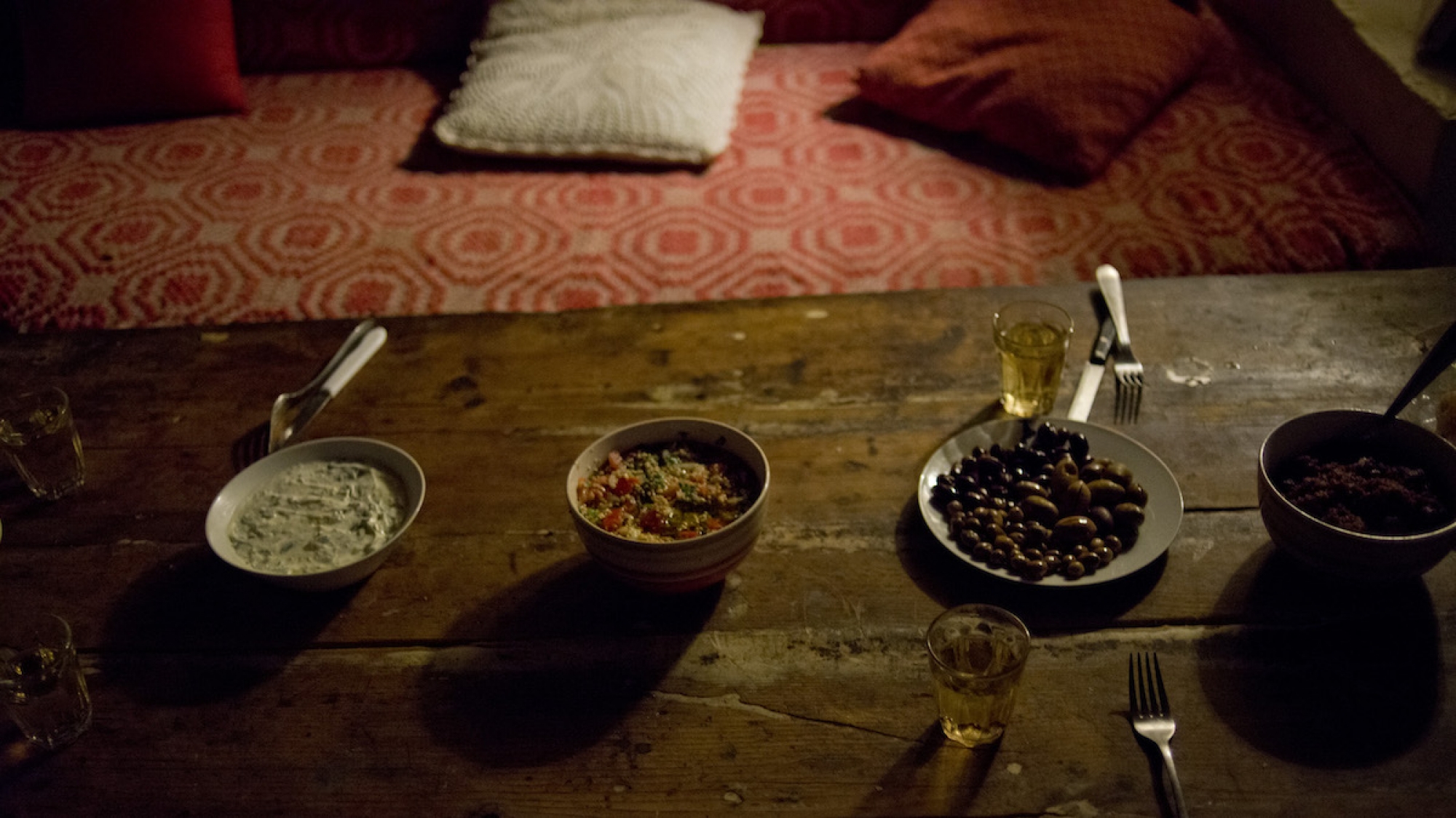 The dramatic making of Crete created rough and soft landscapes where people living on this island farmed, foraged, hunted, trapped, and fished. Ancient Ingredients, Series II, explores these rich and long food traditions that date back to the Bronze Age, ca. 3000-1425 BCE. Archaeologists study food remains, burnt seeds and bones, a long with environmental evidence to better understand what the Minoan people ate. Many of the foods are local to Crete, but many have been imported long distances thousands of years ago. Here you will see how people today use these similar food products that would have been available to people during the Minoan time period. I call it the “Minoan Grocery Store List.” The images were taken in the early summer in 2014 and 2015 in the eastern most prefecture of Lassithi, Crete.