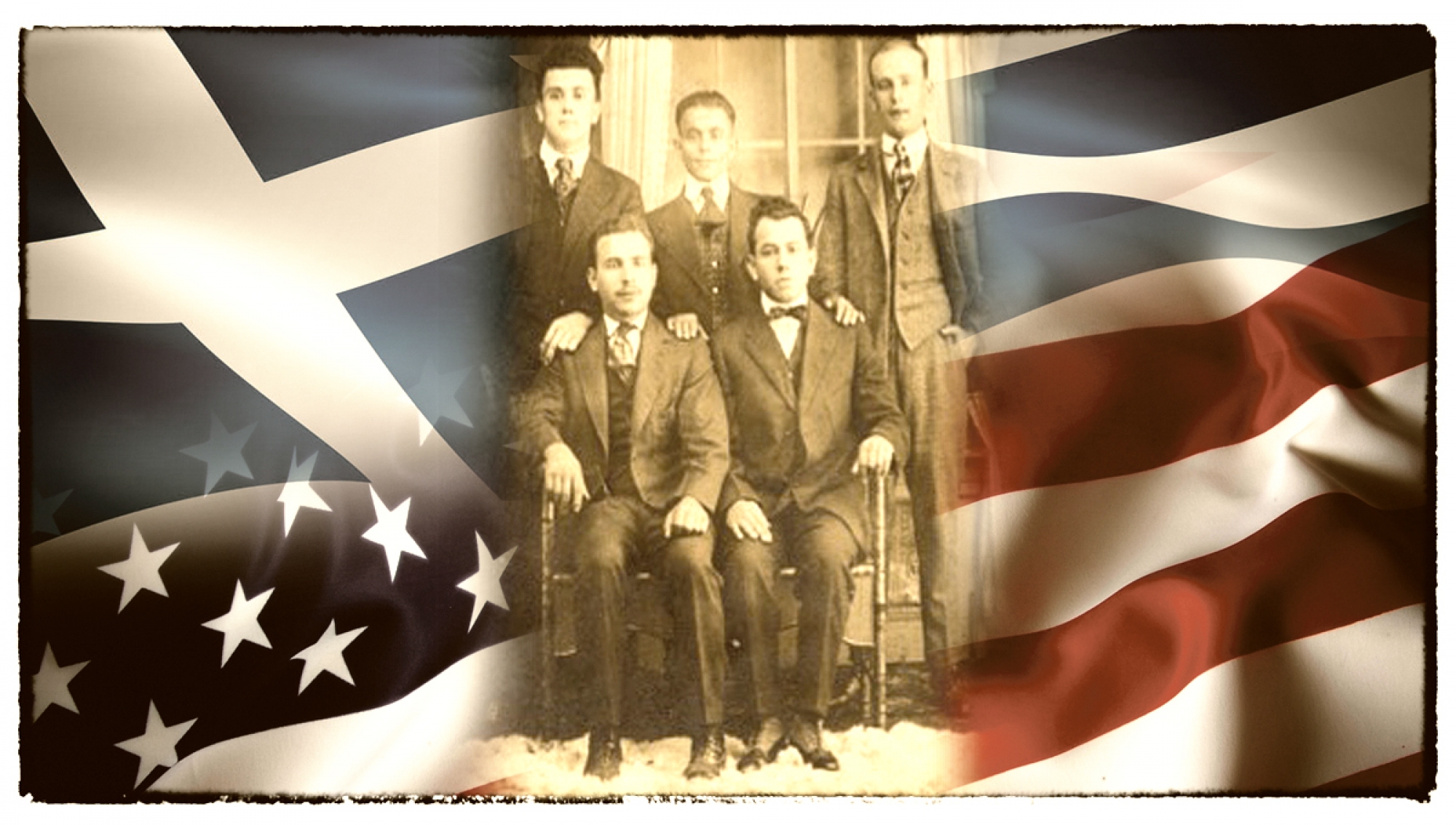 Greek-American Pioneers & Philhellenes of the Balkan Wars of 1912-13

The events that brought about the Balkan Wars of 1912 and 1913 can be found in the political, economic, and social developments of Greece and her Balkan neighbors, it is as much a product of geo-politics as it is an attempt by the Great Powers to orchestrate the outcomes and future of all the nations involved.

Greece had lost a brief war in 1897 with the Ottoman Empire, the outcome had a devastating effect on the economy, the national spirit, and trust in government leadership.

Greeks had little choice but to look outside of their borders for work. Families were honor bound to tradition and required the establishment of dowries for daughters and sisters of marriageable age. Other families had trouble just surviving in a world with limited resources. Paid work of all sorts was abundant in the States, as soon as the word spread, Greeks began to make the journey to America.

Greeks found themselves physically in a new land, but their minds and souls were still connected to their homeland. When the call to arms came, Greek Americans responded.

Of the tens of thousands that left jobs and businesses behind, a fair proportion volunteered out of patriotic duty, and not out of military obligation. Others volunteered based on a connection for Hellas that transcended birth rights and blood ties, those are some of the first Philhellenes of the modern age.

In the end, as a result of the Balkan Wars, Greece gained a massive increase in the territory and population and it broadly established the country’s present-day frontiers.

A record of their noble accomplishment is brought to life in this collection.

The exhibit is based on a forthcoming book by the curator; Peter S. Giakoumis titled “Forgotten Heroes of The Balkan Wars: Greek Americans and Philhellenes of 1912-1913”.