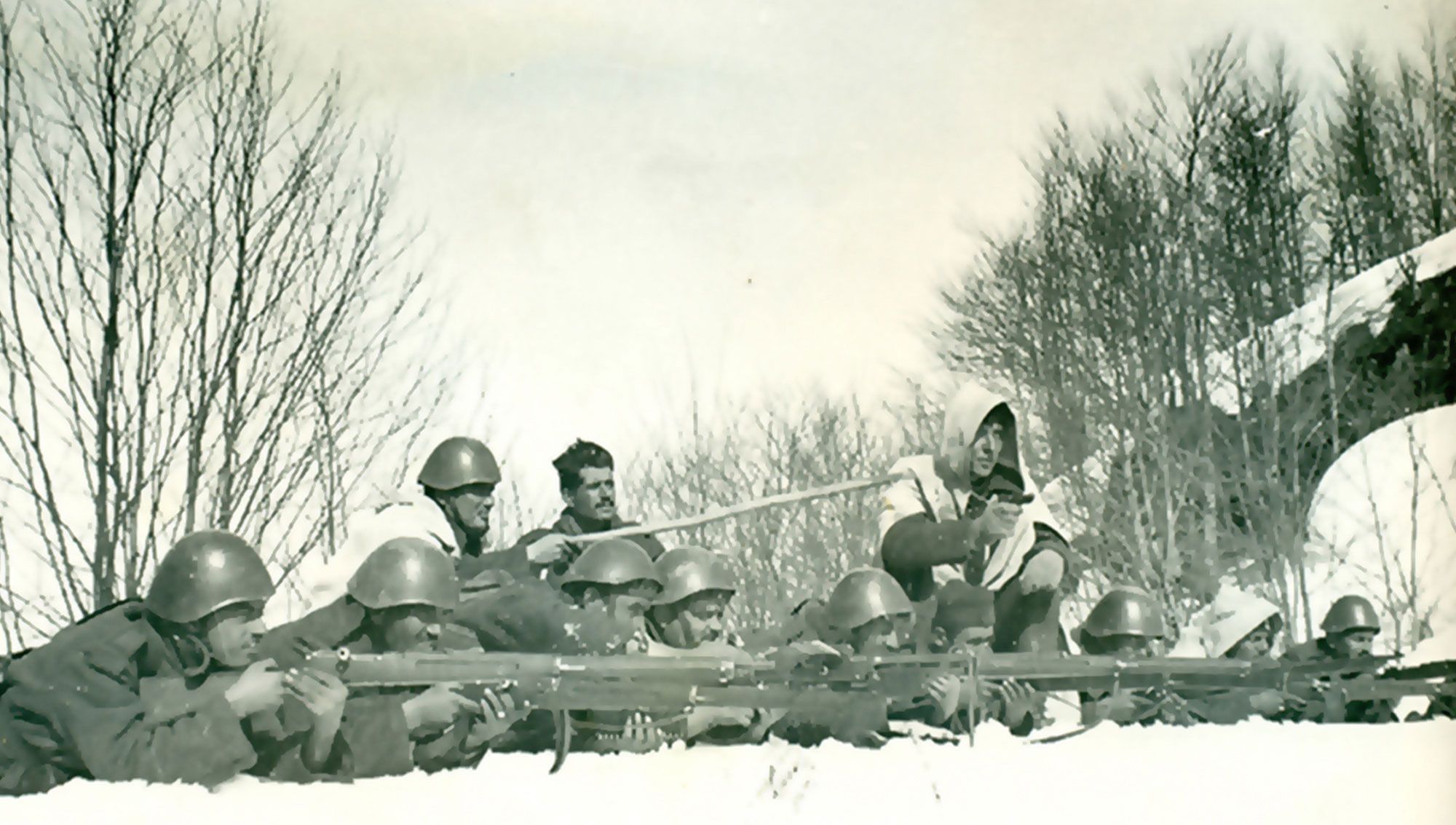 Ioannes Metaxas had tried to avoid war during his four years in power. He understood that the European conflict resulting from Hitler’s invasion of Poland in September 1939 would prove devastating for Greece no matter which side Greece allied itself. Metaxas sought neutrality as the best option for Greece; this was not the first time he had advocated neutrality. In 1914, he counseled former King Constantine that Greece should remain neutral following the outbreak of World War I. However, in the current situation, Metaxas did not have the option of neutrality. He would either condone the dismemberment of Greece or fight for Greek territorial and national integrity. He chose the latter.

Metaxas had not been a popular leader; he came to power by establishing a dictatorship on 4 August 1936 on the pretense that the national labor strike scheduled for 5 August 1940 was a subterfuge for the communist party’s (KKE) attempted takeover of power in Greece. King George II condoned the dictatorship and worked closely with Metaxas throughout the years of the dictatorship. Within hours after Metaxas rejected the Italian ultimatum, he contacted King George and then assembled his cabinet. By early morning, Metaxas had signed the formal declaration of war and all of the Greek newspapers carried this decision on their front page. All sectors of Greek society supported Metaxas’ decision; even KKE General Secretary Nikos Zachariades wrote an open letter expressing his party’s support for Greece’s entry to war.

Fighting on the Albanian border proved successful for the Greek military. Within weeks, the initial Italian advances were repelled. By mid-November, Greek offenses began pushing their way through the Italian and Albanian lines. In the process, the Greek troops secured a critical piece of territory, Klisura Pass. This gave the Greeks a defensible and strategic location to continue the conflict successfully.

As the war continued between Greece and Italy, Metaxas’ health deteriorated quickly. The enormous stress and declining health of Metaxas took their toll on the Greek leader. On 29 January 1941, Metaxas died. His funeral witnessed an outpouring of grief for the man who revived the prestige of the Greek military and orchestrated one of the first Axis defeats in World War II. Metaxas’ ‘Oxi’ of 28 October 1940 has continued to be one of the major national holidays in Greece.