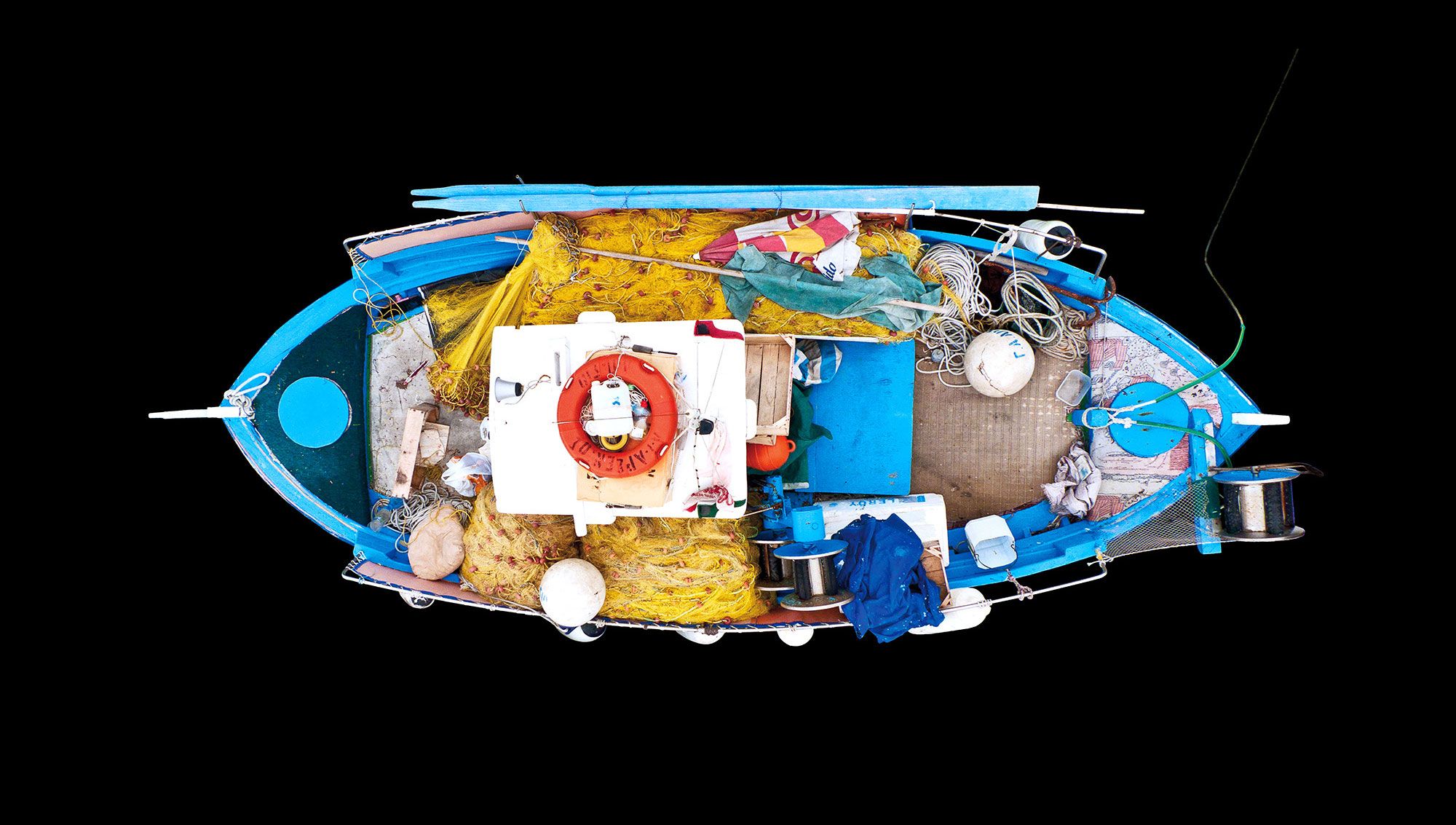 Lupimaris - Wolves Of The Sea

It is only natural that in a county with more than 1600 miles of coastline, there would exist a long history of fishing tradition. Fish is actually the country’s second-largest agricultural export, behind fruit and nuts but ahead of olive oil. Agriculture, which includes fish, makes up about 3.5 % of Greece's GDP and represents about 13% of the labor force, according to Eurostat. But the economic hardship the country has faced in past years has cause a significant decrease in the demand for fish. And now, what was once one of Europe’s largest fishing fleets (though most boats are small and family owned), an EU program has paid €63 million in “permanent cessation aid” taking 988 fishing vessels off the water since 2007.

Despite a great sense of loss that surrounds the decline of fishing, the fishermen of Paros have an enviable view of the world. For these men, as long as they have their boats and the sea, they have happiness. Christian Stemper began taking photos of these fishermen in 2010 in an effort to document their proud, but fading, tradition. In September 2014, he took a camera crew to the island. The team captured the work and life of fishermen and boat builders providing a deeper insight into the lives of the Wolves of the Seas and their boats.