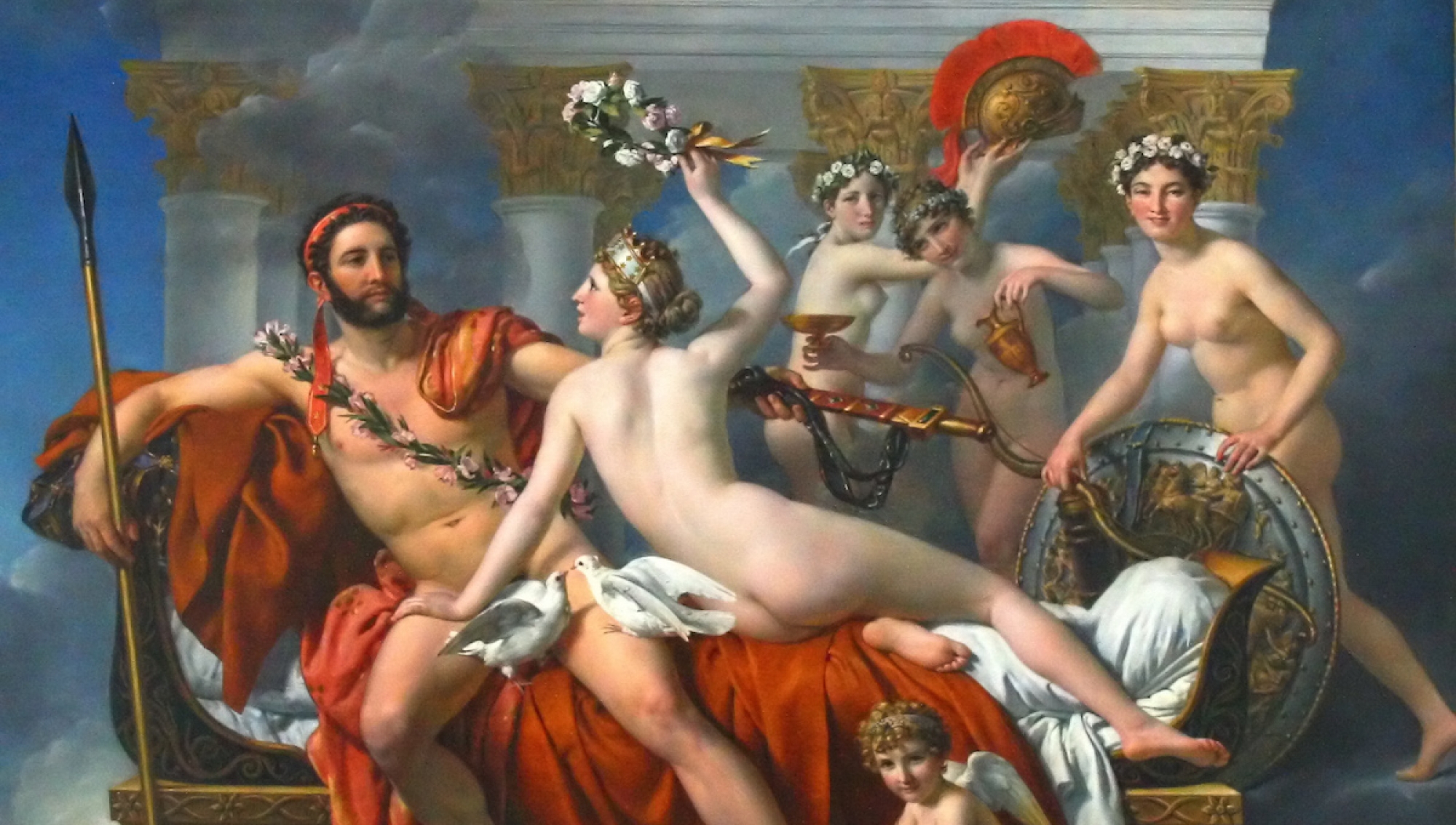 The gods were in control of the livelihoods of the Greek people, so the importance of understanding those gods, and their personalities was tantamount to survival. Not only did the people need to know which god to pray to in any certain situation, they needed to know how to go about worshipping that specific god or goddess. For example, if the people of Athens were trying to pray for a successful battle, they would pray to Athena goddess of war. Also, they needed to know that one way to properly worship her would have been a tribute of sorts at a place that was representative of her, such as the Acropolis.

Homer’s the Iliad and the Odyssey portray the personalities of the gods and goddesses and demonstrate their human natures. Mostly it demonstrated how the human natures of the gods and goddesses managed to cause and exacerbate the Trojan War. At the top of the Pantheon of the Gods is Zeus, god of the sky. Zeus was famous for his extramarital affairs, as well as for his attempts to keep the gods and goddesses united. This was not an easy task. He was not usually known for using his intelligence; however, consider this example. When he was given an apple titled, “to the fairest”, he realized his dilemma. In choosing the recipient of the apple, he needed to pick Hera, his wife and goddess of marriage. But, he also needed to pick his daughter, the goddess of war and wisdom, because she protected him from Hera. But, he also needed to pick Aphrodite because she provided him with the women for his affairs. Unable to choose, he assigned the job to Paris, the youngest prince of Troy, who chose Aphrodite.

Zeus’s delegation of power would prove the catalyst that would spark in the mortal world, but also a civil war among the gods and goddesses.