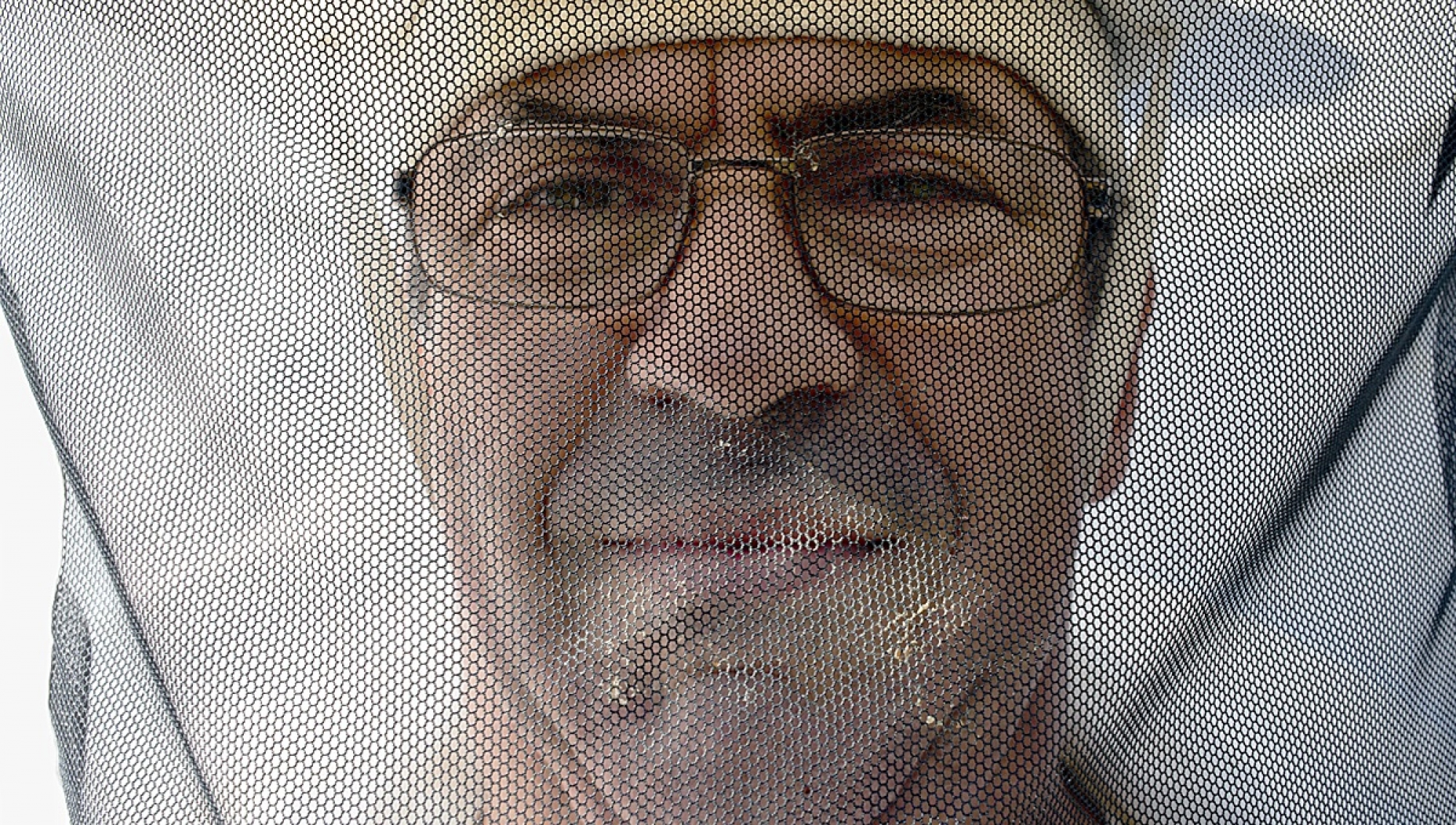 People are the inspiration for this body of work, and to honor this we begin with Cretan Faces, Series I. Both in the ancient world and today, individuals of all ages, shapes, and colors use their skills and relationships to knit together a community that establish their history. The individuals in these images are captured as they work, relax, negotiate, and discuss. Here you will see farmers, fisherman, merchants, beekeepers, homemakers, and cooks. Each image holds an intimate yet distant quality that is indicative to the dualistic nature of modern life on Crete. On this island there is a strong sense of both the physical and the spiritual world. Each working in tandem, but rarely is the acknowledgment of the other visible. The images were taken in the early summer in 2014 and 2015 in the eastern most prefecture of Lassithi, Crete.