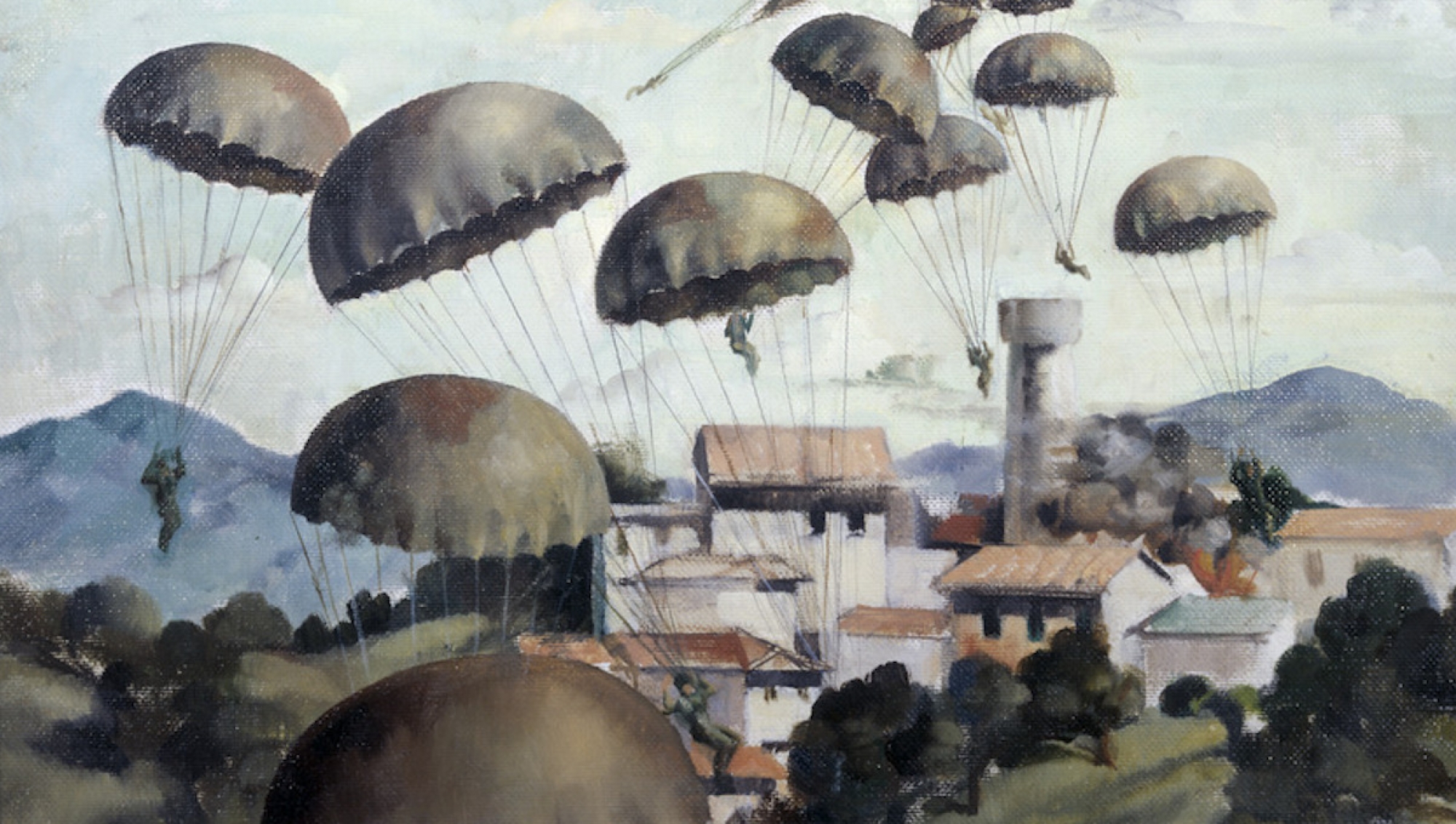 The Loss of Crete - A Turning Point in the War

In 1939, when England and France declared war on Germany, they had done so believing that their two countries were in the best possible position to jointly defeat Germany. While the United States was concerned about the European situation, Americans were content to remain distant observers of the events unfolding. The United States was still rebuilding after the effects of the Great Depression; and although most Americans did not approve of the actions of German Chancellor Adolf Hitler, their hope was that the British and French could indeed contain Hitler. Chancellor Adolf Hitler, their hope was that England and France could indeed contain Hitler.

In May 1940, the French had fallen to German troops. In October of 1940, British Prime Minister Winston Churchill predicted that the German campaign would expand. That same month, Greece was brought into the war when Italian Prime Minister Benito Mussolini decided to begin his own campaign in Eastern Europe. He unsuccessfully attempted an invasion of Greece through its northern borders.

The German campaign in Greece, Operation Marita, began in April 1941 (delaying Operation Barbarossa, the Nazi invasion of Russia, which many believe led to its detriment). By the end of April, Germany forces reached Kalamata, and the “great island” was next in their sight. In the early morning hours of May 20, 1941, the Germans began bombing the island of Crete, and hundreds of German paratroopers descended on the island (see German newsreel here of the event). The battle that ensued was unlike anything else that had occurred in this war. As Churchill told the House of Commons, the fighting on Crete had attained “a severity and fierceness which the Germans have not previously encountered in their walk through Europe,” and the American President encouraged his country that, “The only thing we have to fear is fear itself...”