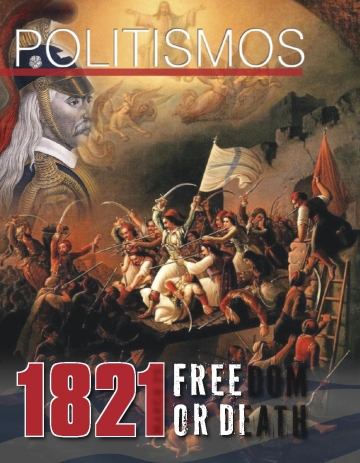 March is full of excitement and celebration in Greece!

CARNIVAL: As this issue is being released, it's the last weekend of Carnival/Apokries in Greece - read about the many customs and celebrations held around the country!

Greek War of Independence: On March 25, Greece will commemorate 195th anniversary of its declaration of Independence from the Ottoman Empire. A few years after Greece rose up, a motion came to the US House of Representatives to recognize their Independence. We've included a reprint of Henry Clay's impassioned speech... one that rings true in today's world as well.